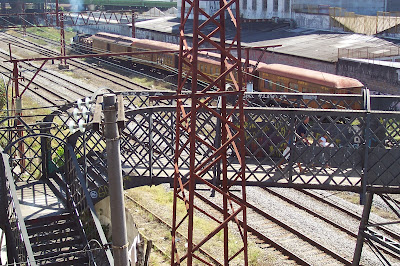 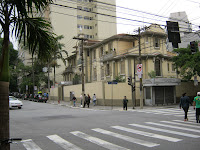 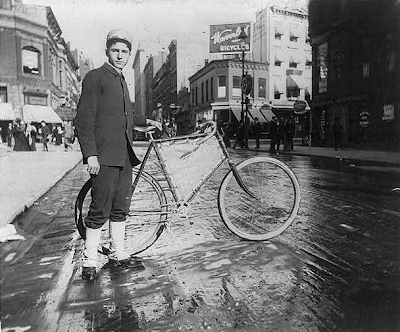 No one looks at New York City's streets and thinks "Look at the peace and harmony!"
Nope. Even with the undeniable progress that's been made creating safer spaces for bicycles and pedestrians, traffic remain aggressive and unpredictable. Users of all modes break the rules with abandon. Navigating the resulting mess is not for the fainthearted.
But if you think things were better before the advent of the automobile, you're wrong. On the excellent blog From Wheels to Bikes, Michael Neubert digs deep, chronicling the mayhem that reigned during one random month in 1897.
Neubert reproduces the New York Sun’s bicycle crash report from July of that year, which the newspaper entitled "JULY'S BICYCLE RECORD - Misadventures of Wheelmen and Wheelwomen and Accidents Caused by Them." At this point in their evolution, bicycles were often called "wheels," hence the nickname for those who rode them. As Neubert points out, most of the "misadventures" actually seem to have been caused by people driving other vehicles, such as coal carts and cabs. But some of the 48 crashes look like the fault of so-called scorchers, a pejorative term used to label bike riders who tore along with reckless disregard.
Many of the victims, as the Sun pointed out, were children playing on the street, and many of the resulting injuries sound grave, especially given the state of medicine at the time. Taken as a whole, the list paints a picture of chaotic and perilous streets, where those involved in crashes often tried to escape the consequences by pedaling or driving away.
A few examples:


A peddler's wagon runs into a wheelwoman, who is thrown from her saddle. She falls into the arms of a bike cop and escapes injury. The bicycle is smashed and the driver locked up after a lively chase.
A cab driver runs down a wheelwoman and one of the wheels of the cab passes over her head, breaking her nose and fracturing her skull in several places. She is taken home and the cabman is arrested.
A boy cyclist knocks down three-year-old girl who is playing in the street, the child is severely injured about the head and shoulders and is taken to a hospital. Boy arrested.
A cab strikes a boy cyclist, who is knocked under the horse's feet and barely escapes being run over. He is badly cut and is taken home in an ambulance. Driver hurries away.
A cab driver runs into and knocks down a boy cyclist, badly cutting the lad's left knee and arm. The cabman lashes his horse and escapes.
A fat wheelman and a slender wheelwoman, in trying to escape from a runaway horse, collide on the Boulevard and both riders strike the pavement on all fours. They suffer only from fright. A bike cop stops the horse.

New Yorkers contemplating the Sun’s coverage might be struck by how little the city’s street culture has changed in 116 years. As the anonymous writer put it so long ago:


It appears that the troublesome, reckless driver so much complained of by cyclists came near smashing his previous records in July, a very large fraction of the month's accidents being attributed to his long-felt want of good sense.

Is there no hope? 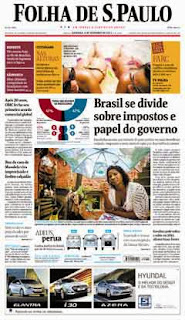 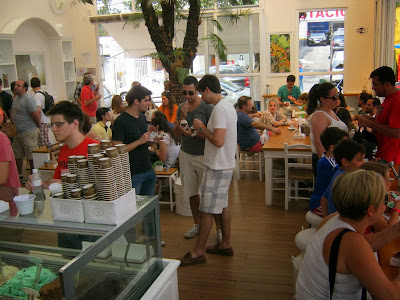 As bicicletas e a lei 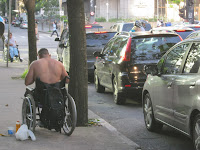 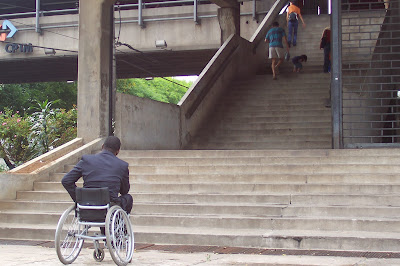 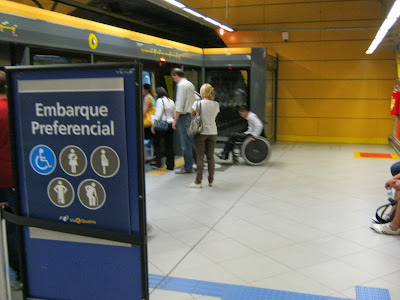 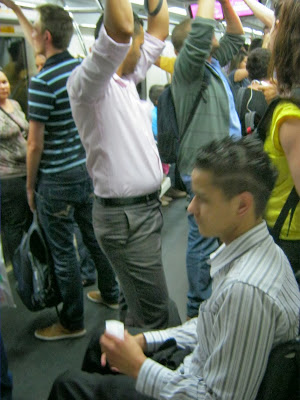 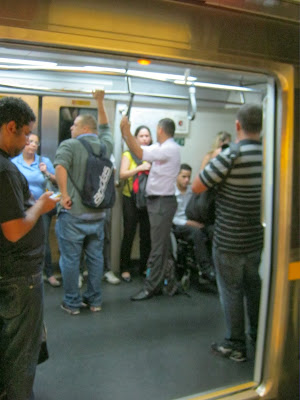 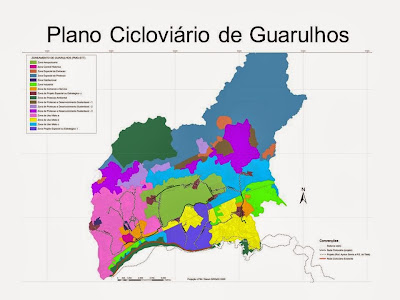 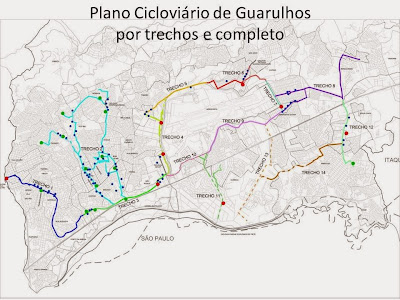 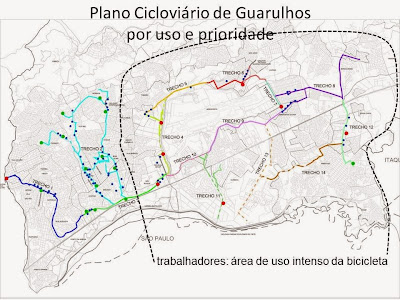 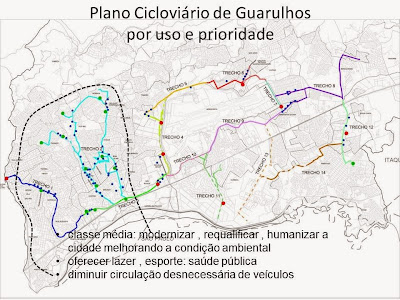 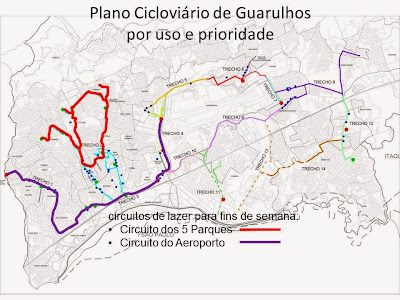 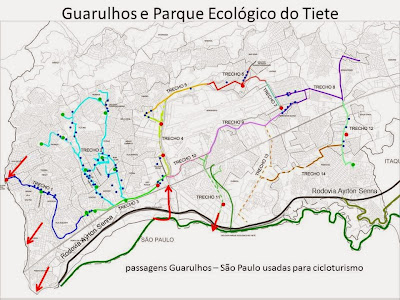 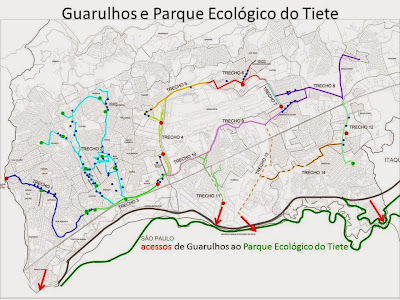 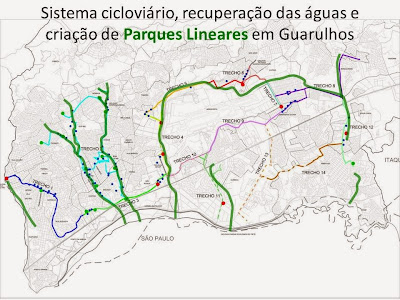 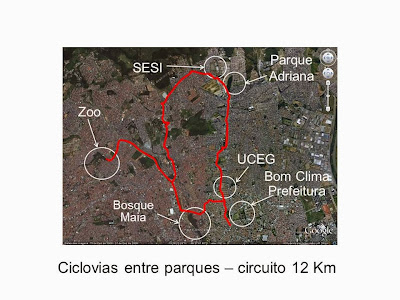 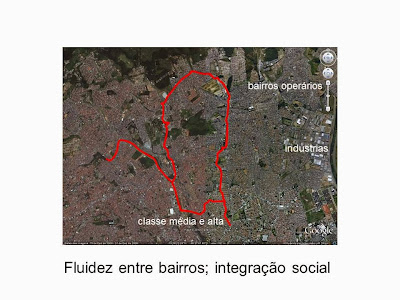 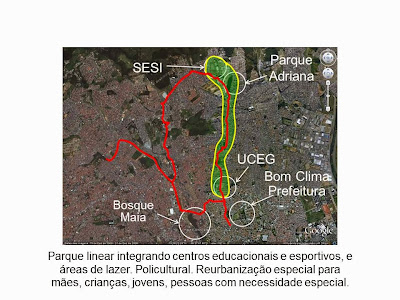 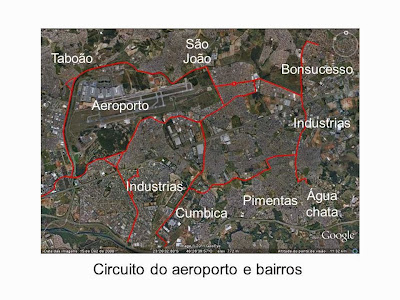 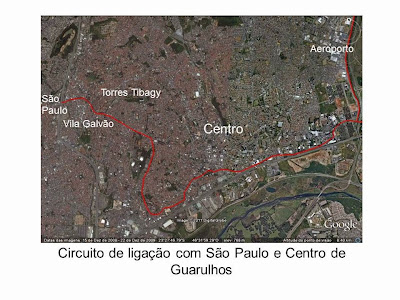 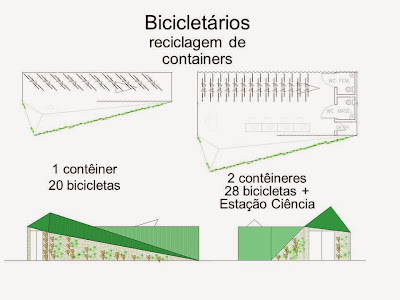